My first Augmented Reality Project: 7 Reasons it Failed and Learnings 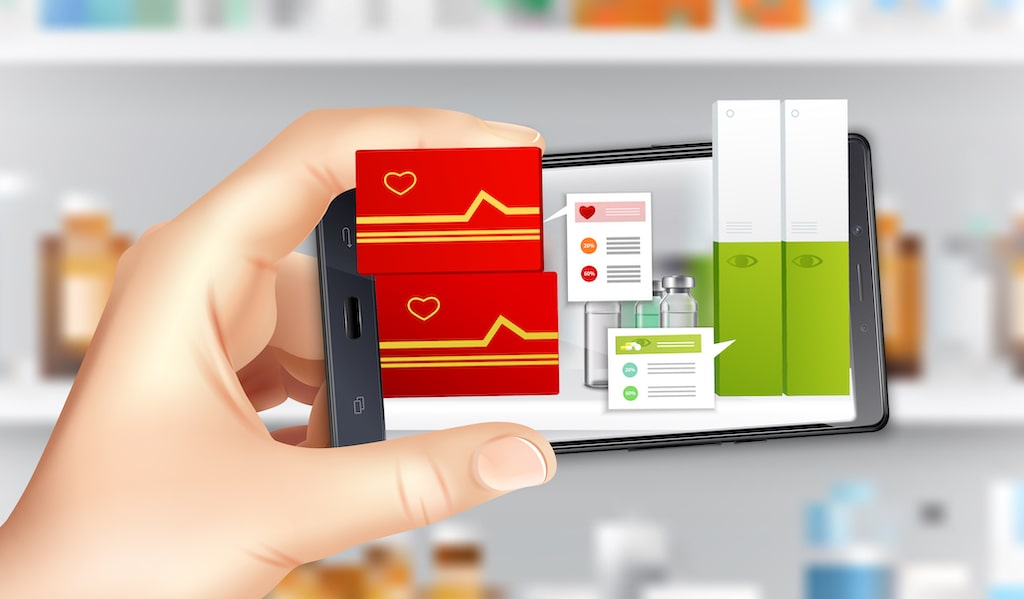 I did my first Augmented Reality project way back in 2014. I had been given the responsibility of researching about this new technology everybody was so curious about and how we could implement it at an upcoming trade show. I did manage to use the then available augmented reality apps and demonstrated a working model with a video augmented over a brand poster of the company. The working model was deployed at a trade show. The whole setup kind of bombed along with our excitement of course. No visitor took any interest in such a cool display of futuristic augmented reality technology we had on our booth.

Uninitiated market: India in 2014 was learning about Augmented Reality but it was not a tech for the masses. Only very technological advanced businesses and their leadership had idea of what it was. Back then it was still an innovation which seemed more like a gimmick that a huge game changer. Even though augmented reality and virtual reality have picked pace ever since, they are in a very nascent stage for commercialisation.

AR Project Intent: What is that you are trying to achieve with your efforts? What product, service, experience or message are you trying to promote using AR? Mere display of augmented reality technology to show that you are a futuristic tech company will not help you. Your AR content should fit perfectly in the context of your business offering.

Display Artwork: We had used a promotional poster intended for entirely different use as the display artwork to be scanned using the ipads for AR implementation. Budget and time on hand were not enough to design something with exciting messaging and prompt walk-ins to go to our display wall and try the project. Hence, the messaging was compromised.

Augmented Reality Content: We expected our audience to scan our company’s official promotional poster and then view the promotional show reel which was of 4 minutes. The content was not participatory and immersive enough to engage the audience.

Target audience: The target audience at this show was CXOs of B2B companies and their interest mostly lies in setting up meetings and attending conferences. To get their attention to an augmented reality display you should be able to do so in a few seconds at most. Also, some crowd and noise around the booth will do you good, which is difficult to get in B2B setup.

Seamless execution: We faced many small yet practical problems in implementation of the AR project like iPads were chained to a stand so their movement by the user was restricted, the display poster was pasted a little higher so people had to stretch their hands to scan, unchained iPads that were brought in were not dedicated to the cause and often were out of sight, the success of entire project depended on internet connection which was  unstable.

Active promotion: If you are doing something cool, then you have to be active in promoting it on ground and online as well. Attract people to your display booth by creating some traction.