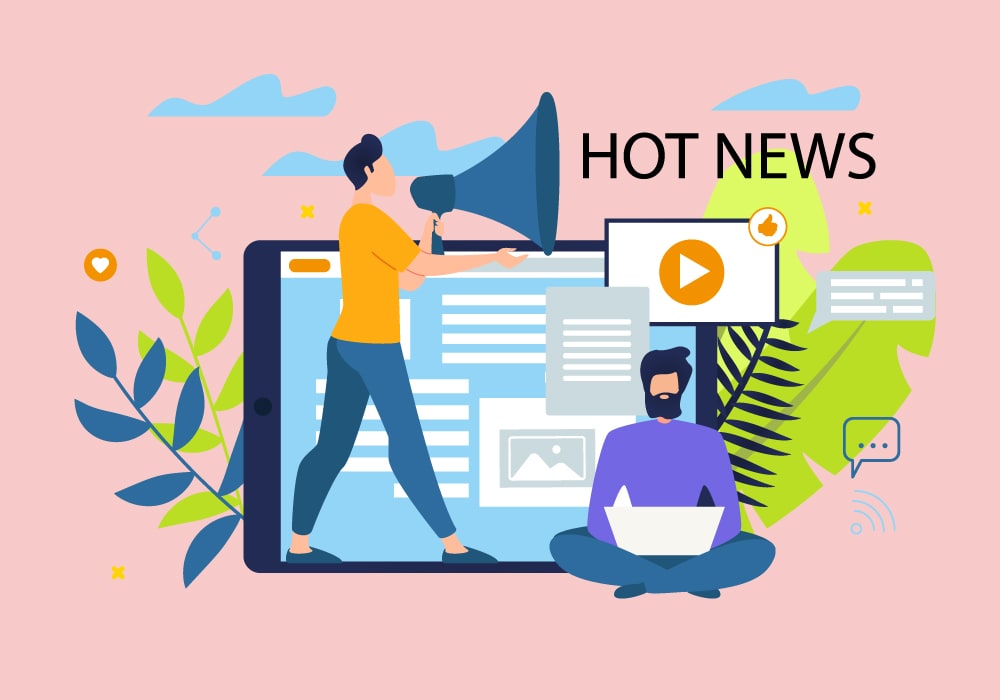 News is a part of our daily lives. I remember a time, not so distant past when newspaper used to be the most essential serving on our breakfast table. Also at 9 PM, the only thing that would play on our televisions sets was news. This was a time when words like digital magazines, online news, gamification, transmedia storytelling were a luxury of the highly intellectuals.  The way news is told these days has drastically changed. News telling and consumption has come a long way in a very short period of time, from print paper & television broadcast to digital platforms.

When we look at transmedia storytelling there are essentially four important components to it, namely, the story, the technology platform, the audience and the experience. Before I get into extrapolating the news telling and consumption concept based on above four key components lets look at the various steps in which I normally consume news these days.

P.S: We discontinued our Tata Sky connection and print newspaper long time back and all our news consumption is online. This is not just a mere personal occurrence, but a paradigm shift worldwide.

So essentially the various medias or touch points in my cycle of news consumption will be News mobile application – Television – Twitter – Whatsapp- Instagram – Phone call. It is no longer a one way communication where a certain event is reported. Instead, it has become an entire exercise where people participation has become a new normal.

Story: The news which is now not just a ‘fact based’ story. It has many speculations and opinions giving rise to the sub plots or small stories (read rumours) on the side giving additive comprehension to the main story.

Audience: The trans media concept here captures the user attention wherever the audience is present. If they are not watching the television, then social media, if not social media then one messenger or the other. The news consumption has diversified into user interacting and engaging with the story on multiple platforms, jumping from one to another.

Experience: The whole experience of a a fact based news is converted into a more engaging story telling and consuming experience where the user will try and find more about. Also, the control lies with the audience on how much they which to consume the particular news.

Right now, transmedia storytelling is a label given to a way of communicating a story or an idea across multiple media platforms because it is still a relatively new concept but soon this will be ‘the’ way of telling any story and would just be called storytelling.